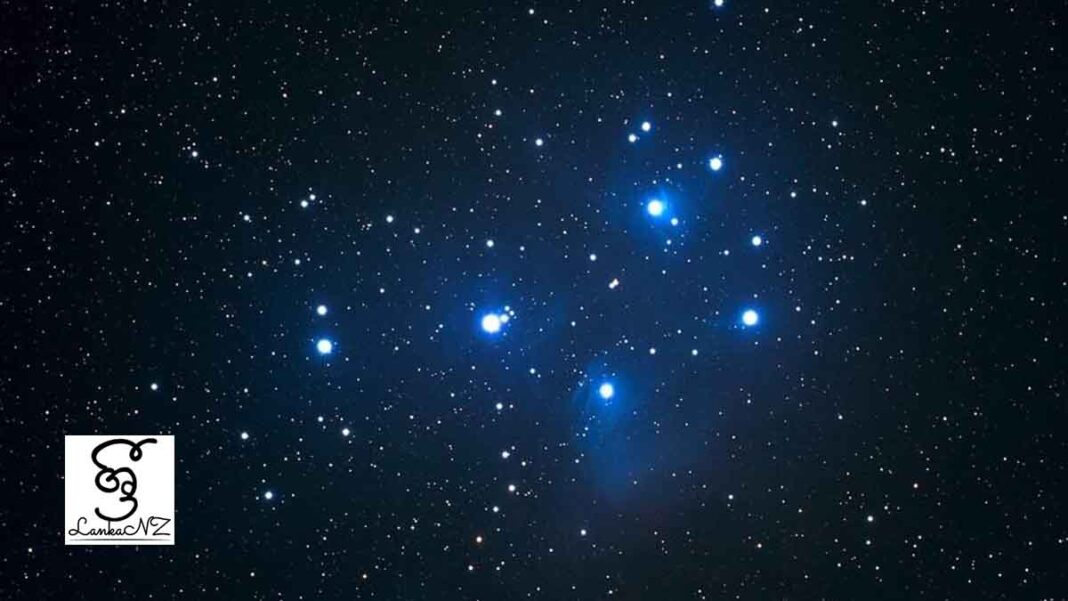 Matariki is a star cluster containing fine stars. Matariki rises for the first time in June each year in the pre-dawn sky. In 2022 the first rising will be 24 June.

“Today, for the first time, Aotearoa is marking Matariki as an official public holiday.”

Matariki is the mother to the other eight. Each of the other eight stars relate to a specific thing: a reminder of loved ones passed away, things harvested from the soil such as kumera, food grown above your head such as fruit, food that comes from fresh water such as eels, food that comes from the sea such as shellfish, the rain, the wind and one to help you realise your aspirations. Each bright star at the rising of Matariki mean the associated thing will be in abundance.

One traditional way to celebrate Matariki is to cook a hautapu; a pot containing food from each star. It is cooked outdoors and the lid lifted upon the appearance of the Matariki star cluster. The steam rises up to the sky to feed the stars.

Wellington celebrations include live streaming on matariki.net.nz and on TV1 of a houtapu ceremony on Friday 24 June starting at 6am and fireworks from 7.15pm that evening.

Porirua will celebrate with events at Te Rauparaha Arena and Pátaka over the weekend.

Think about how you can celebrate Matariki. Get up early and see the stars, think about which star your kai/food is associated with, set your aspirations for the coming year. 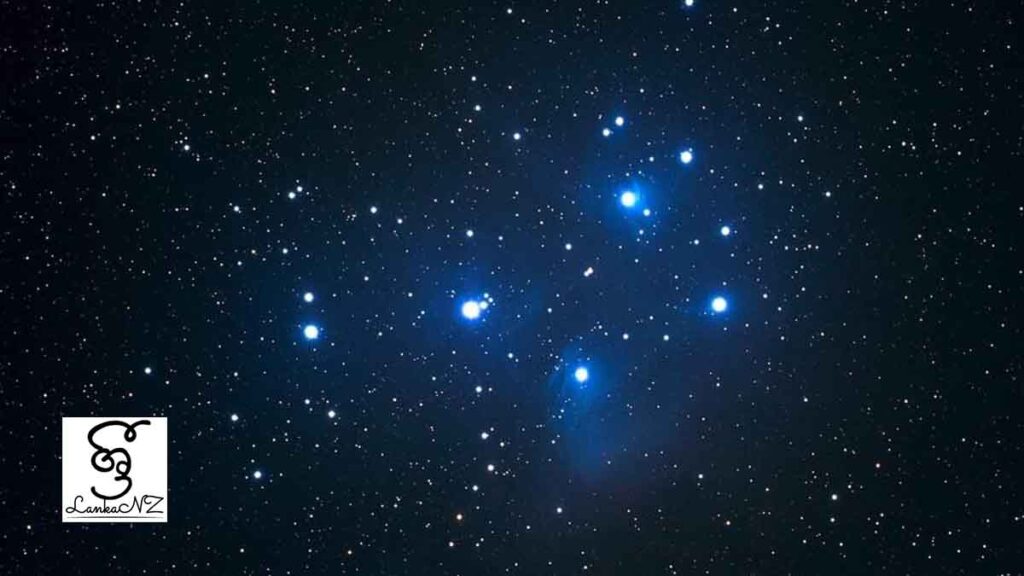