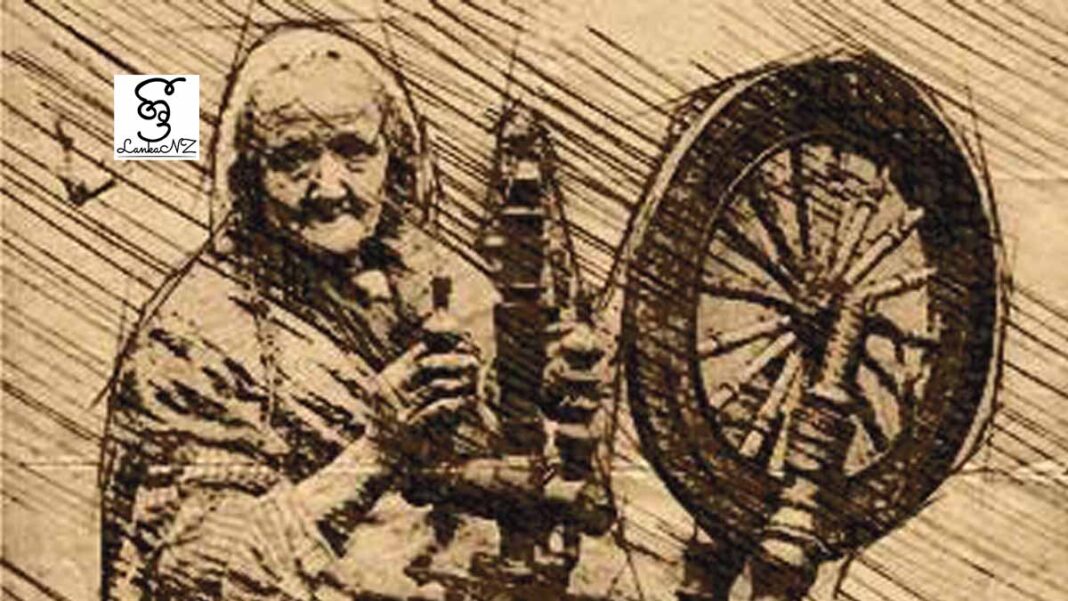 We know that Buddhism is not faith-based and that we cannot earn much credit by simply being born into a Buddhist family, believing in Buddhism, recruiting others to become Buddhists or engaging in the rituals that have developed around Buddhism, except that such belief and devotion can encourage and inspire us to probe more into the core philosophy of Buddhism – otherwise known as Abhidhamma. It is also true that belief and devotion will not necessarily be without reward, because they can inspire discipline (seela), and discipline is the first step in the three-step Buddhist process that staircases people to collect the jackpot – the final bliss of Nirvana.

The process of the Buddhist practice consists of Seela, Samaadhi and Pragna – or Discipline, Concentration and Insight/Wisdom. Spiritual/moral discipline in Buddhism has been compared to a farmer preparing the land before sowing the seeds because to reap the best harvest, we must ensure that there are no weeds and the ground is fertile, otherwise, it will be an inefficient use of our time and effort. Likewise, it is unwise to aspire for Insight/Wisdom when we have not cultivated sufficient Discipline and not engaged in serious Concentration.

Abhidhamma would tell us that the most important Buddhist concept to comprehend and reflect on, in our voyage inside its turbulent waters, is the Dependent Arising – otherwise known as the Wheel of Life and more formally Pattichcha Samuppadha. In simple terms, the Dependent Arising is about cause and effect, and that things don’t happen by chance or by the dictate of a higher-being; that we make them happen, and every reaction has had its action. It is also a reminder to the people that we construct our own Wheel of Life, and that its de-construction is also up to us, and that nobody will do it for us – again dis-establishing the connection between faith and Buddhism.

Even when we take a step away from Buddhism, it is not difficult to see that cause and effect are inextricably linked in human life. We often hear about crime and punishment, and if you do the crime you must spend the time. Our worldly lives are dictated by reward for good deeds and reprimand and punishment for bad. We didn’t have to have it that way, and why couldn’t we have the opposite? So, cause and effect and reward and punishment, for good and bad deeds, reflect the reality of human life. The above reasoning makes it easy to understand the connection between the Volitional Actions, and its karmic effect (from the past births), and the Linking Consciousness that shapes a person’s current life.

Dependent Arising consists of twelve parts – two that relate to the past lives, eight connected with the present, and two that connects with the future. Naturally, because it is a wheel of life, it is difficult to decide where we should focus to break this wheel apart, and so which of the twelve components we should eliminate to prevent the materializing of its effect.

In order to get a better hold on this question, let us unravel the components of the Dependent Arising. In the past lives, everything began with Ignorance (1) – and ignorance here is not being unintelligent or stupid, but it is spiritual ignorance. Basically, it is the ignorance of the Four Noble Truths, and it is this ignorance that resulted in us engaging in Volitional Actions (2) that created bad karma. It is this karmic effect that spurred a Linking Consciousness (3) to kick start the present life. In the present life, the Linking Consciousness caused the creation of the Mind & Body (4) with the Six Sensory Spheres (5) – eyes, nose, mouth, ears, body and mind.  These six sensory spheres will make Contact (6) that will create Feelings (7) which in turn crystalise in Craving (8) and Attachment (9). Attachment propels Becoming/Rebirth (10), and that will carry on into the future with further Births (11) and Deaths (12).

If we think about the twelve components of the Dependent Arising as the spokes (the metal/wire rods connecting the centre to the circular rim of the Wheel of Life) which provide the Wheel with its integrity to keep turning, from the above analysis, we can safely conclude that the Ignorance of the Four Noble Truths stands out as the most important of those spokes. This is because it is the lack of awareness of the realities about life that propels us to engage in Volitional Actions that result in bad karma. In other words, Ignorance is what primarily lubricates the Wheel of Life. Therefore, the best way to acclimatise for any spiritual journey in the turbulent waters of Buddhism is to start with a good understanding and appreciation of the Four Noble Truths. With this knowledge and appreciation, it will be much easier to deal with Contact, Feeling, Craving and Attachment that propel Becoming which in turn results in more Births and Deaths in the future.

The first of the Four Noble Truths, Suffering has been explained in so many ways and different English synonyms (pain, misery, sorrow, anguish) have been used as equivalents. The Buddhist concept of  Dukkha may encompass all these meanings, but it may still be wider, and the most appropriate

Arising of Suffering, as said before, is entirely due to craving, because craving causes re-becoming (rebirth), and birth itself is suffering in the Buddhist philosophy. Craving in the Buddhist philosophy is three-fold: craving for sensual pleasures (kama-tanha); craving for continued existence (bhava-tanha); and craving for non-existence (vibhava-tanha).  Cessation of Suffering, the third of the Four Noble Truths, is achieved by ceasing to crave, and by ceasing to crave we eradicate suffering, and this is the state of Nirvana (Nibbana) in Buddhism.

The most important question though is how we cease craving and its associated suffering, and the answer to this, and the Fourth Noble Truth of the Path that leads to the  Cessation of Suffering, is the Noble Eight-Fold Path: Right Understanding (samma-dithti) (1);  Right Thought (samma-samkappa) (2); Right Speech (samma-vaca) (3); Right Action  (samma-kammantha) (4); Right Livelihood (samma-ajiva) (5); Right Effort (samma-vayama) (6); Right Mindfulness (samma-sati) (7); Right Concentration (samma-samadhi) (8). Of the eight components above, (3) – (5) relate to Seela or Discipline; (6) – (8) to Samaadhi or Concentration; and (1) & (2) to Pragna or Insight/Wisdom – making the Noble Eight-Fold Path sit comfortably within the three-step process of Buddhist practice.

The only thing that Buddhism has left open for us to accept and believe in is the theory of cause and effect, and once we accept that, the rest in the Buddhist philosophy simply follows, and that is the doctrine of the Dependent Arising. Our present birth was the result of the linking consciousness from the karmic effects of our volitional actions in the previous births. Once this linking consciousness took root, it created its mind and body, with the resulting six sensory spheres. Then, these six sensory spheres go into work, first establishing contacts, with the resulting feelings that develop from those contacts. If we hang on to those feelings too much or for too long, it will be difficult to stop craving for and attaching to those feelings. And once the feelings are too strong and the attachment gets too embedded in our minds, its effect will be becoming or more rebirths, and this will make the wheel keep turning on and on.

From the above brief summary of Buddhism, what practical lessons can we learn as we move forward? Well, as said before, the best lesson to learn is to study, understand, reflect on and follow the Four Noble Truths, because that is the vital knowledge that will cultivate our discipline (seela), which is the foundation to practice concentration (samaadhi), and it is through concentration that we achieve insight/wisdom (pragna) which will help us to achieve Our emancipation.

Further on in the Dependent Arising, it will always be good to avoid contact with sensual things, and if it does happen, to disengage early before strong feelings develop.  If feelings do develop, it will not still be too late to stop craving for more, and thereby avoiding attachment. In other words, it will be good to have regular checks and balances on our lives, just like we do with our motor vehicles by obtaining a warrant of fitness at regular intervals, to ensure that the vehicle runs smoothly and that any problems do not develop into catastrophic failures.

Once we develop discipline, in particular by using the elements of the Noble Eight Fold Path as a checklist, then we will be in a good frame of mind to practice concentration and delve into the deeper waters of Buddhism in search of insight/wisdom to achieve the sublime bliss of Nirvana.

Metha (loving-kindness) to all.