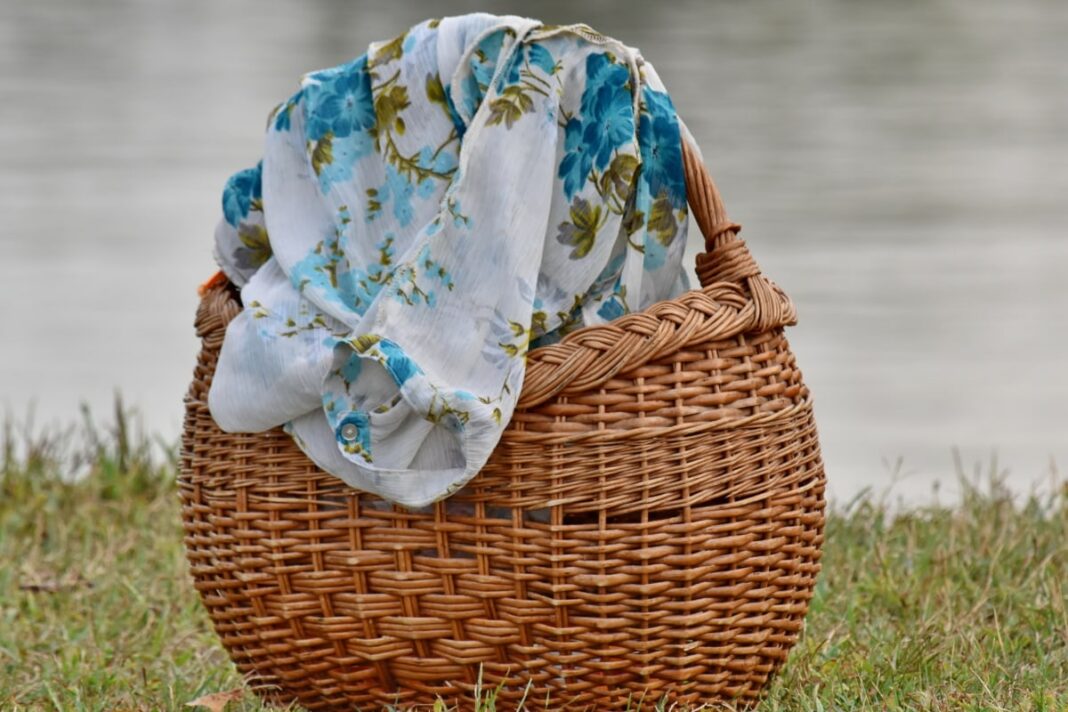 Salina had a beautiful basket. Her mother made it for her when she was small. One morning her mother asked her to pick some beans from the garden. Salina took the basket and ran to the garden. When she was picking beans she saw a strange bean. It was very big, bigger than the normal beans. She stretched her hand to pick it. Then the bean began to talk.

“Please don’t pick me,” it said in a sweet voice.

Salina was surprised. Beans cannot talk as far as she knew. Again she tried to pick the bean. Again the bean spoke.

“Have Mercy on me?” The bean said.

“As soon as you pick me I’ll be dead. Let me live please, ” the bean pleaded.

Salina filled her basket with some other beans. She wanted to go home fast to give the beans to her mother. She turned to walk back.

“Salina, ” the bean started to talk.

“Thank you for saving my life.”

“I have to live in this bean till I grow big and get wings. Then I can fly. Till then I have to be here in this pod. I have to stay ten more days,” the strange bean told its story.

“Please see me on the eleventh day. ”

Salina went home. She was impatient. So she took a pencil and marked it on the calendar.  She crossed out one each day. Finally, the eleventh day came. Sun shone brightly. Birds flew hither and thither. Salina took her basket and ran to the garden. She went near the bean but the bean was not there. Instead, she saw an empty pod down on the ground. Salina bent down to pick it.

“Here I am Salina,” the Elf said in a wee little voice.

The Elf was very small.  He had a corn shaped red hat on his head. Two golden wings were at the back of his body. He wore strange shoes. They were pointed and hooked inward in front. The Elf had a Magic Wand.

“You are a kind girl. You saved my life. I must help you in return. You should be rewarded for the good work. Now put your basket on the empty pod, ” the Elf said.

Salina did what she was told.

“Move back Salina,” the Elf said. Then he put his Magic Wand on the basket and began to sing.

Let this be Whimsy”

He took off the Magic Wand.

“From now on this will become a Magic Basket.  Touch the Basket and wish what you want.

“Be kind always to everybody.  You’ll get what you want,”saying this the Elf vanished into thin air.

Swinging her Magic Basket Salina skipped home happily. As soon as she went home Salina put the basket on her little table next to her doll. This ragdoll which her mother made was too old. She loved to have a good one, a new one.Salina remembered Rincy’s words. Touching the basket  Salina said.

“I wish to have a beautiful doll with golden hair and that can sing.”

Suddenly a tinkling sound came. Then to her dismay, a beautiful doll with golden hair appeared in the basket and began to sing.

“Thank You Rincy Thank You so much,” said Salina and hugged the doll.