Uniforms in schools : Secondary school students to wear their cultural and religious uniform with pride 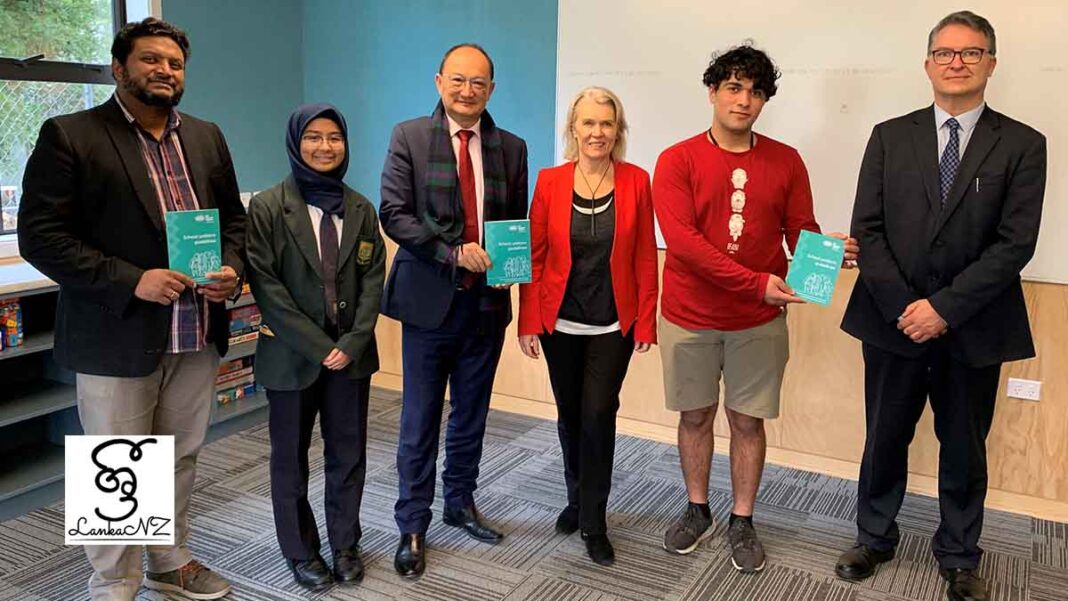 Secondary school students will be able to wear their cultural and religious taonga with pride, thanks to the first ever New Zealand Human Rights Commission official school uniform guidelines.

The non-prescriptive guidelines — which have been approved by the Ministry of Education —  came about as a result of Labour Ethnic Caucus MP Ingrid Leary’s advocacy for proactive advice to schools, following several cases in her Taieri electorate involving school uniform and grooming protocols.

“These cases involving cornbraid hairstyles and the wearing of hijab made me realise that students have a different experience of cultural or gender safety, depending on which school they attended.

“There was usually no guidance to the Boards of Trustees on what is considered extreme, and no safety around taonga such as tā moko, tatau, and expressions of religious commitment such as Christian crosses.

“There was also generally no perceived need to have students understand the significance of hijab and other cultural and religious wear. I wanted to know how gender diverse students felt about wearing gender-binary uniforms, and whether school uniform requirements were helping or hindering their learning.”

They invited students from six secondary schools from the greater Wellington region to share their experiences and views on school uniforms and grooming protocols. Affordability – which came up during the discussions — was beyond the remit of the discussion, as the MPs wanted to focus on questions relating to diversity and safety.

The HRC guidelines which evolved from those discussions and other extensive research state they are a ‘’non-binding guidance on school uniform policies from a Te Tiriti o Waitangi and human rights lens’’.

The guidelines note that many schools have uniforms, and that they can be a “great way to distinguish students and instil a sense of community and pride in their school”.

“School uniforms can also help reduce bullying from peers based on clothing and appearance. This makes it important that students are able to have their rights upheld, while fulfilling their responsibilities of wearing school uniform,” the guidelines state.

Inclusive uniform policies help improve student’s mental health and wellbeing by “allowing them to feel that their whole self is recognised and respected”. 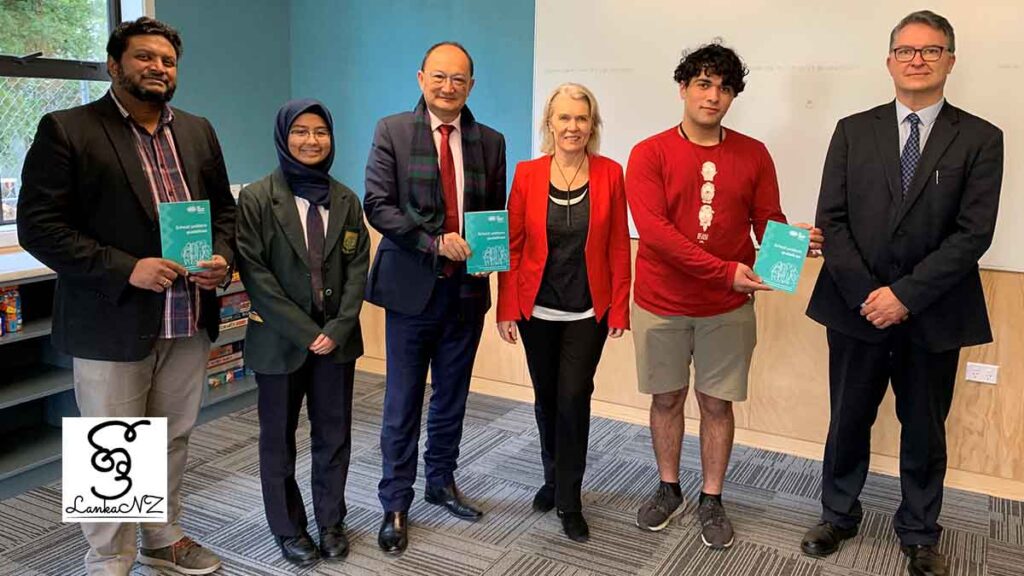 Schools are still entitled to make their own uniform rules, however they’re advised to consult with students, parents and staff, and ensure that school is a physically and emotionally safe place for all who attend.

Schools also need to acknowledge Te Tiriti o Waitangi, and the relevant student rights in the Education and Training Act, the New Zealand Bill of Rights Act, and the Human Rights Act.

Ingrid Leary says her own teenaged son had grappled with ethnic profiling and uniform policies which had not affirmed his identity and this made her sensitive to the experience of students who don’t fit in to so-called mainstream norms.

“I recently had a teacher from a Dunedin school come up to me at an event to say they are no longer requiring their students to hide their pounamu and their crucifix necklaces under their shirts. This really meant so much to me as a critical step in the work we need to do to ensure schools are safe for all students in Aotearoa New Zeland,” Ingrid said.