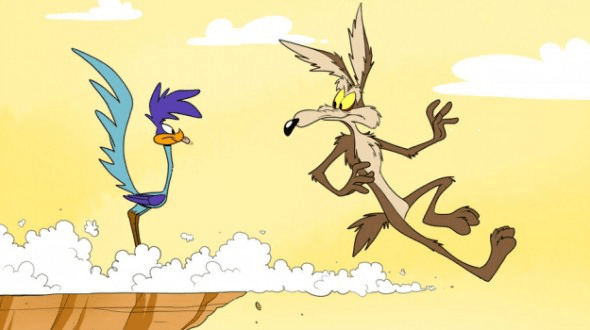 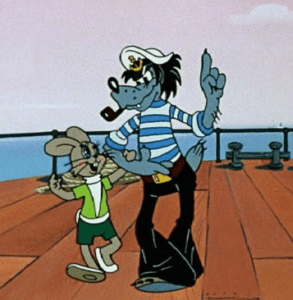 As Sri Lankan children raised in the 1980s, we had our fair share of influences in the children’s literature and entertainment from both the East and the West. East and West in this sense, I mean the Cold War rivals, USA and USSR, including their close allies.

Living in New Zealand, a country inhabited by immigrants from all over the world, I got this remarkable experience. From both former Communist states and Western countries alike, my friends here are quite amazed at my exposure to entertainment and children’s literature from both sides of the Cold War. For Westerners, it is quite surprising how I watched classic TV shows from the ’60s and ’70s. Some show non-Sri Lankans of my age never even heard of. So, I decided to bring these childhood memories together.

During our childhood in the ’80s, Sri Lanka was fighting wars of its own, but at the same time, there was a war going on in the global arena. The Cold War between the USA and USSR. Needless to say, we Sri Lankans had a bias towards the USSR. Our adults, especially the males, were outspoken Soviet supporters. Even when we kids pretended to play Olympic games, we all wanted to be team USSR, not the USA. 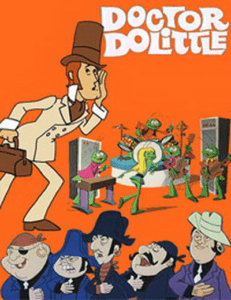 As 80’s kids, we had the chance to read numerous Soviet children’s books in Sinhala translations. You may remember the books from Raduga Publishers, the Soviet state publisher. We read the Veda beri dhasa series (in Russian known as Neznayka); the fairy tales such as Vasilisa, the children’s magazine Misha. What about the Soviet cartoons? Everybody’s favourite is Just You Wait, which my parents thought to be less violent than American cartoons like Road Runner.

In addition to that, we had our exposure to Chinese children’s literature and cartoons, mostly based on Chinese folk mythology. Just to name a few, Makara lova kalabala (the story of Nezha), Vanara Vikrama (the adventures of Sun Wukong,). We even had the chance to watch Sun Wukong as a Japanese TV series called Monkey. 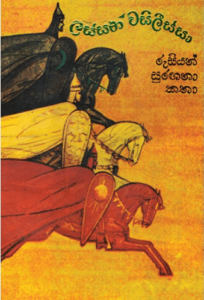 We should never forget what we got from the West, which mostly came in the format of TV shows rather than books. We had cartoons like Dhosthara Hodhahitha (Doctor Dolittle), Road Runner, Ha Ha Hari Hava (Bugs Bunny) from the USA. TV shows like Kung-fu, Knight Rider, Batman.

We had TV shows like Robin of Sherwood cartoons like Danger Mouse from the UK. Even from West Germany, we watched game shows like Telematch. Some of these were even before our time, as early as the ’60s and ’70s. Thanks to the late Mr Titus Thotawaththa, we had the opportunity to experience these shows with Sinhala dubbing and subtitles.

But why this balanced exposure? Maybe the reason was Sri Lanka, being a non-aligned country, we never had a reason to block anything from any side of the Cold War. Our close relations with Communist states probably paved the way to all the flow of literature from those countries. 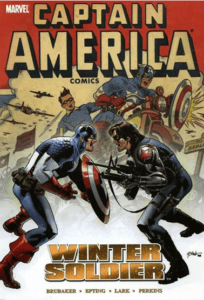 What about all those old TV shows? The reason for that could be we were new to TV and an open economy back in the ’80s. So, all those great American and British shows from even the ’60s and ’70s were kind of squeezed into our TV schedule.

My Western friends ask one of the interesting questions: “So, was there any Communist propaganda in those children’s books?” My simple answer is, “No”. I know my fellow Sri Lankans who read these books agree that they talked about animals and life lessons for kids. On the other hand, American publications like Marvel Comics seemed to have significant Cold War propaganda with their Soviet Supervillains.

Either way, this cultural exposure had been a fun-filled experience for me as I could share similar childhood memories with Eastern Europeans and older Westerners here in New Zealand.