New Decade Multi Generations, Are We Ready For It? 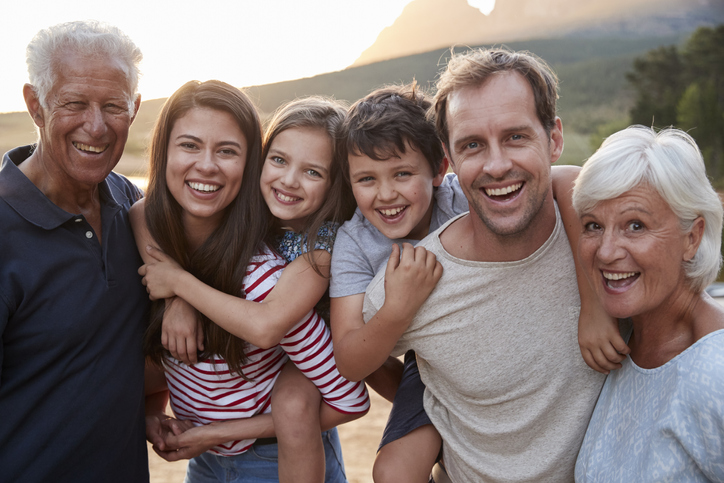 Omicron: What is this new ‘High Global Risk’ Covid-19 Variant? 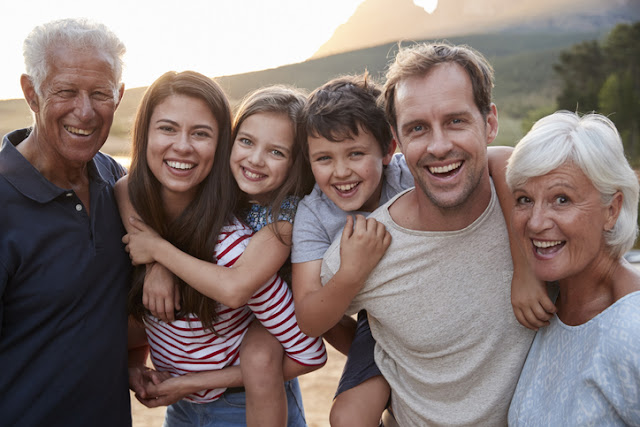 Welcome to a new year and a new decade. The year 2020 is already testing how effectively we work together to address critical challenges at home and across borders. Different organisations worldwide come up with numerous projects and proposals after in-depth analyses of the new issues.

This article intends to cover managing human capital and the challenges in a multigenerational environment. As the human capital is the most valuable global assets, any issues in its management will have a far-reaching effect on every quarter of the society. Therefore different social groups have attempted at analysing this in different perspectives. The business world has realised that more knowledge on these issues will help them develop a better plan to protect and efficiently use it.

In this context, diversity and inclusion, with their distinct and contrasting meanings, are the buzzwords. Diversity is understanding, accepting, and valuing disparities between people with different races, ethnicities, genders, ages, religions, disabilities, sexual orientations, education, personalities, skill sets, experiences and knowledge bases. Inclusion is the collaborative, supportive, and respectful environment that increases the participation and contribution of all.

Thus, understanding this phenomena, being divergent and inclusive, is essential in any social organisation. Because, the two forces, one supportive and the other opposing will work, visibly or hidden, in our community activities, organisations and projects in different directions.

The danger mainly lies in community-based organisations and activities because there is no mechanism to identify human resources management issues with the closest attention to this target group, multigenerational society. As a result, we may have organisations with; outdated visions and objectives, lack of team culture, difficulty in finding committee members, lack of projects, less participation and missing out the communities’ needs.

In a typical modern family, two-three generations live together. Likewise, studies at the macro level find that there are different generational groups in a society. The commonly agreed categories are; baby boomers, generation X, generation Y( Millennials), and generation Z.

Baby Boomers – Born between 1944 and 1964. They’re currently between 56-76 years old. We could say this may be the most influential generation in history. This generation values relationships, as they did not grow up with technology running their lives. Baby Boomers grew up making phone calls and writing letters, solidifying strong interpersonal skills. Yet as they got older, they became fluent in technology and now use cell phones and tablets. The difference is they use these technologies as productivity tools instead of connectivity, an idea that came from the millennial generation. In the workforce, Baby Boomers play by the rules, putting their work-life first.

Generation X: Born between 1965 and 1979. They are currently between 41-55 years old. They are lodged in between the two significant well-known generations; the Baby Boomers and the Millennials. Unlike the Baby Boomers, Generation X is focused more on work-life balance. They are considered the first “day-care” generation because many were raised by two parents who worked or a single divorced parent. This generation delayed marriage and childbearing to focus on developing themselves first. They are the first generation to value work-life balance, possibly in response to experiencing the consequences of their parents’ workaholism—their broken homes.

Generation Y or Millennials:  Born between 1980 and 1994. They are currently between 26-40 years old. Millennial are the young technology gurus who thrive on new innovations, start-ups, and working out of coffee shops. Time magazine called them “The Me Me Me Generation,” because they want it all. They are known as confident, entitled, and depressed. The Millennials grew up making the rules rather than having their parents to tell them what was right. Their lives are now run by their smart gadgets. These people date through online sites, while the Baby Boomers met their spouses through friends or social outings. The Millennials may be known as successful and driven, but their marriage to technology has nearly destroyed their interpersonal skills, leading to depression. They want more vacation time, casual dress, and the flexibility of working from home. Millennials are most criticised for not being ‘team players’ or ‘hardworking’ than the other two.

Generation Z: The newest generation born between 1995 and 2015. They are currently between 5-25 years old. Generation Zers are technologically advanced and knew how to use a smartphone from an early age. They do not rely on their parents as much as previous teen generations did. The reason is that the internet and technologies allow them to start earning money at a much earlier age than their parents. They are environmentally aware and value the eco-friendly and healthy lifestyle much more than any previous generation. Maybe this generation will actually have a positive impact on the environment. Multitasking is also one of the positive traits. Due to their extraordinary ability to process and absorb lots of information within seconds, Generation Z can easily handle several tasks at once and have friends from various ethnicities. Most of them claim no religious identity, while many grow up in homes where there’s no religion whatsoever. As a result, they may have no faith experience.

After careful consideration of the characteristics mentioned above, a few workforce-based researchers found the following, which are very important to develop new strategies, projects and organisations.

As mentioned earlier, though most facts are revealed under the workforce context, those differences are equally significant in the societal context also. Because managing this multigenerational-crew in community projects and organisations may be a similarly challenging scenario as happens at workforce level.

It is best if the community organisations’ leaders could understand each generation’s differences and find ways to get the best out. This may redefine leadership styles, goals, strategies to attract a multigenerational-team and get the best out of them. It is essential to understand each generation’s strengths and weaknesses and how each team member can complement each other to achieve the standard and well-defined goals. The strategies adopted must respect their diversity with a more inclusive approach.

The common strategies proposed by various studies to overcome those challenges and build a multigenerational-team are, briefly, as follows;

Baby Boomers –This is the oldest generation which accumulated expertise and wisdom. Consider placing the baby boomers at the centre of mentoring programmes for the younger generation. They are the most loyal cohort, so be sure to repay by giving the necessary recognition and value to their contribution. Although this group is reaching retirement age, they’ll be part of the community for a long while none but have less family responsibility. That means they will have more time available for community activities than the other generations. Provide them with extra tech support, if required.

Generation X-They have a very independent approach, so set clear goals with few restraints. Never micromanage them. Provide necessary mentoring for leaderships. Give opportunity to run projects and grow with flexibility.

Generation Y (Millennials)-They are the most willing to get on board with their organisations’ clear visions, but are most likely to leave soon. Therefore it is essential to have unambiguous communication about the value addition of the services provided by each of the community activities and reward them with positive feedback for accomplishments and successful completion of projects. Recognise their loyalty, encourage them to think outside the box and brainstorming sessions.

Finally, each society and organisation should have clearly defined systems and processes to manage the multi-generation without stereotyping. It is the high time to document all the goals, processes, and procedures, communicate and emphasise collective responsibility, and plan more often to the team.

“Few will have the greatness to bend history itself; but each of us can work to change a small portion of events, and in the total; of all those acts will be written the history of this generation.” Robert Kennedy.

A New Way of Managing COVID-19