The “Complex Web of Deceit & Deception” Spun By Yahapalana To Deceive Sri Lankans From Their Inception, Right Up To Their Dying Moments 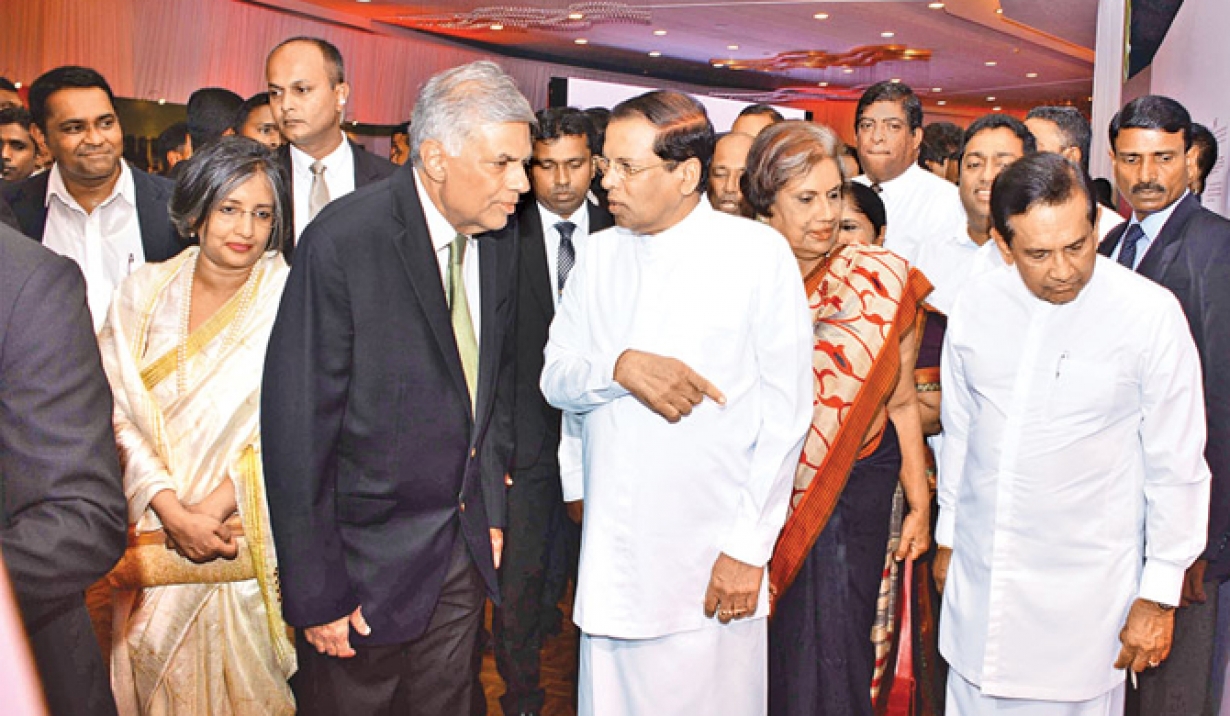 ශ්‍රීLankaNZhttps://www.srilankanz.co.nz
ශ්‍රී LankaNZ is a free distributed Sri Lankan Community Newspaper that aims to reach a Sri Lankan population of over 18,000 all over New Zealand. The demand for entertainment in literacy media itself gave birth to ශ්‍රී LankaNZ
Even as the Yahapalan government goes through their last gasps, it merits reflecting on the “ complex web of deceit and deception “ that they spun on Sri Lankans to grab power and stay in power,in a hope  to prevent Sri Lanka’s history being so slurred , ever again. 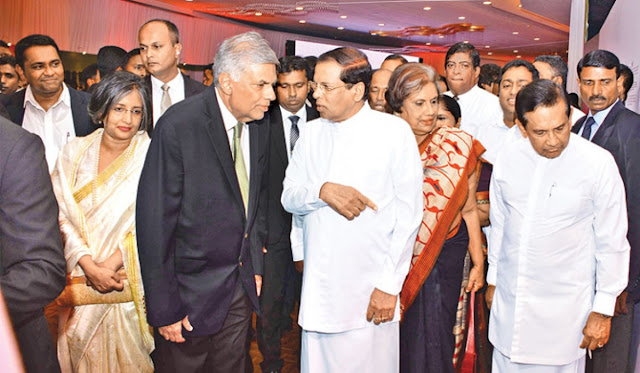