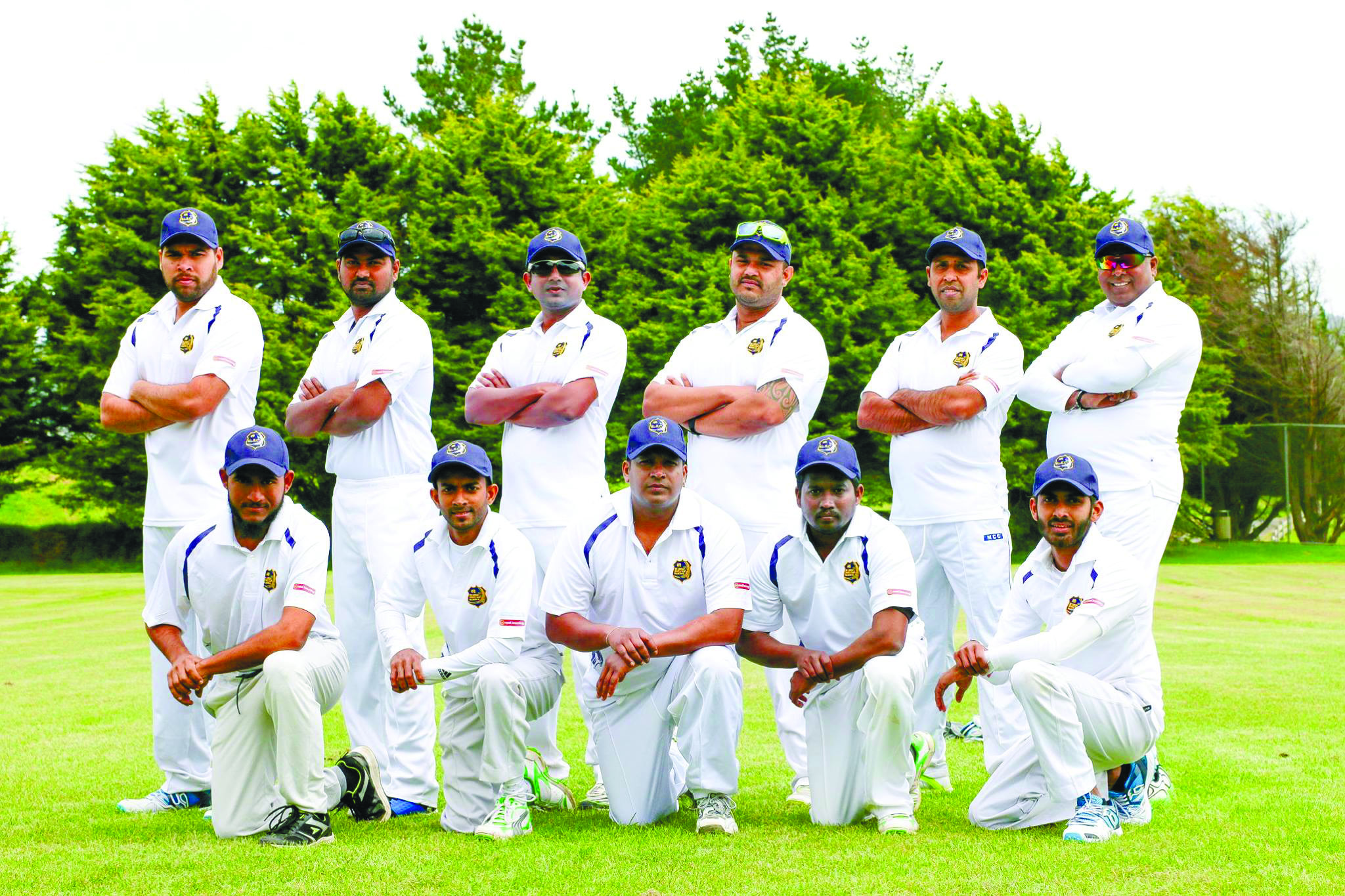 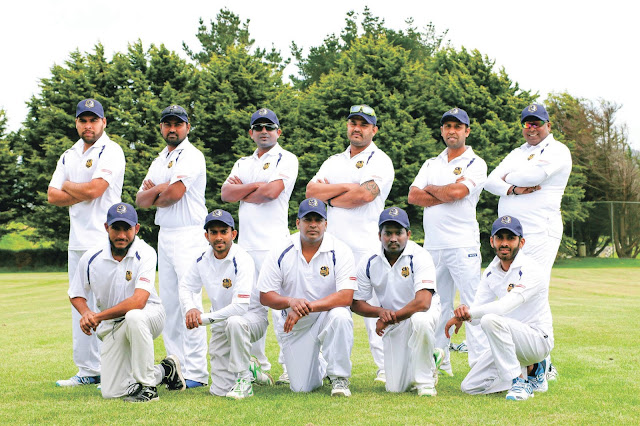 The story of the Hutt Mighty Lions or so-called Sri Lanka Sports Club (B team) is already a remarkable one but they are looking to take it to another level tomorrow when they line up in 2020/2021 cricket season.

Situated in 15 min from Wellington CBD, Lower Hutt is a cultural melting pot. It has a huge impact on Wellington society when it comes to community sports events. The starting point of our cricket team also part of a community Gathering. 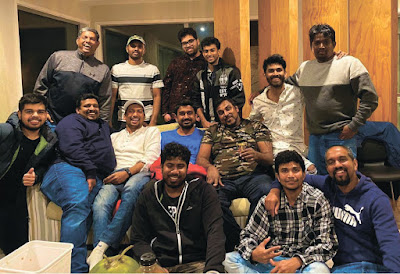 During 2016, we were group of typical guys who admired and obsessed with the game of cricket with lots of backyard experience, but we always had that thirst to play in the big league. That urged us to play for the annual USLA tournament in 2016. End of the tournament, we gained a massive reputation due to our skills that we demonstrated against some of the Professional players who were playing on Club level Cricket.

As a result, SLSC invited us to be a part of their club to sharpen our cricket techniques while allowing them to upgrade SLSC club into a premier level. Now, this is our 5th season on its way and during the last four seasons we have faced many challenges, in fact some of them involved humiliated defeats but the faith on our abilities were bigger than anything as we highly believe few things. Those are learning from mistakes, extreme commitment, strong mentality, and our team spirit. All these combined, created a competitive, well focused, and unbeatable team. There were numerous times even pros became the defeated side at the end of the day after playing against us. We highly cherish those moments as they brought us a huge recognition on Sri Lankan Community as well as other communities in Aotearoa.

SLSC B has this reputation among Wellington Cricket community due to few reasons. They are unique skilful players, friendly attitude and mutual connection between each player and for last, authentic Sri Lankan Cuisine. We have this distinctive gesture, respectively two players must provide the lunch for the rest of the team at every game day and we proud to say other teams adopted it as an exemplary ritual from us. 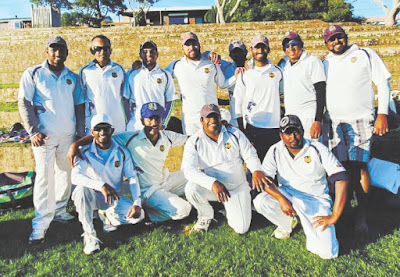 2019/2020 season was one of the highly accomplished years for SLSC B as we ranked number one in both Test and limited over formats by defeating five other Kiwi teams while this victory upgraded us to the next division. We strongly believe, SLSC B might be able to finish the upcoming season with a high note.

At last we would like to thank Sri Lankan Sports Club management, coaching staff and all non-mentioned personal who even made a slight contribution to our team’s improvement during the last four years. We became who we are today because of their sacrifices and efforts as well as ours.