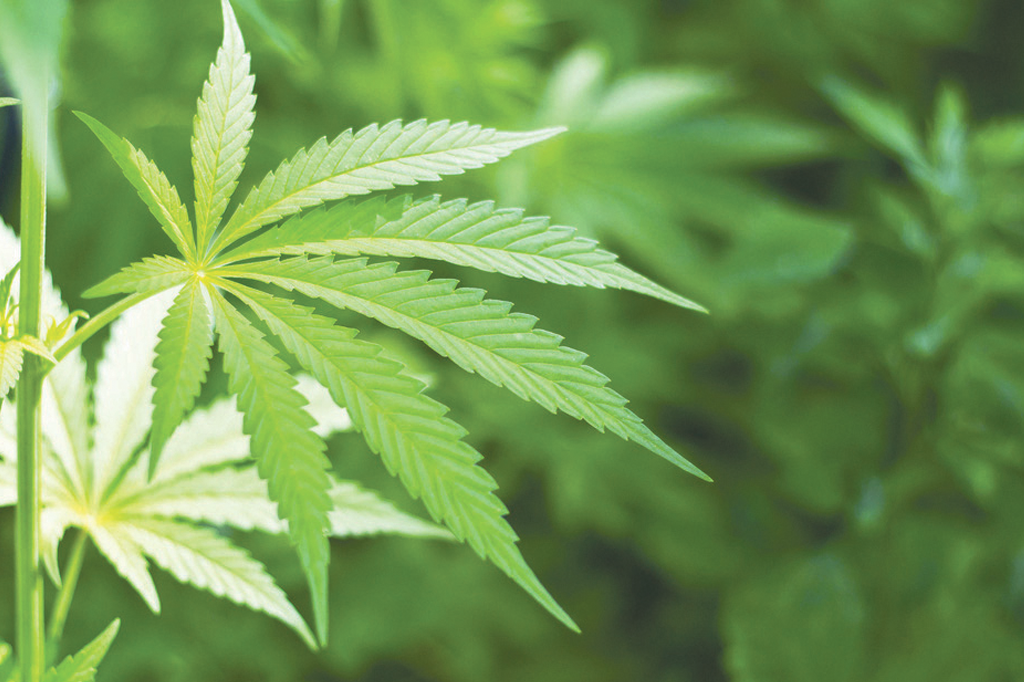 A  Review of Ayurveda Medicinal Value of Cannabis Sativa with a comparison of modern research findings( part 01). 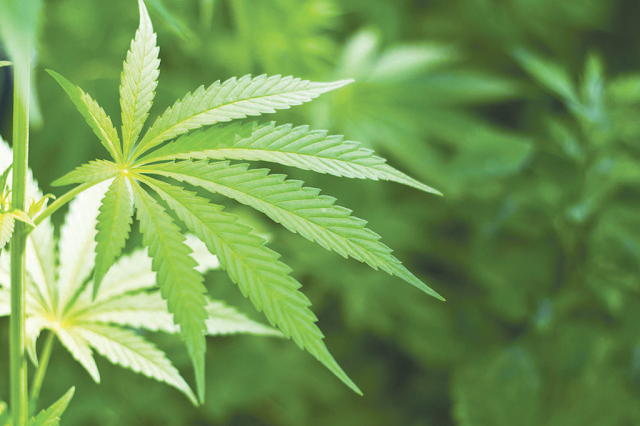 According to the Integrated Taxonomic Information System (ITIS), the species Cannabis sativa, Cannabis indica andCannabis ruderalis belongs to the genus Cannabis in   Cannabinaceae family. All three species contain more than 100 cannabinoids, including tetrahydrocannabinol (THC) and cannabidiol (CBD). However, in certain texts, Cannabis ruderalis is considered as hybrids or subspecies of Cannabis sativa and Cannabis indica. Cannabis sativa plants are tall (8-12 ft. up to20 ft.), long-thin leaves, loosely branched and long harvest cycle. It grows well in warm tropical climates such as Colombia, Thailand, Mexico, and South East Asia.  It has higher levels of THC and lower levels of CDB. Cannabis indica plants are shorter (bushy 3-4 ft.), conical and have thick, dense branches. It has a medium harvest cycle and can grow under variable temperate. Therefore, can be found in India, Bangladesh, Pakistan, and Sri Lanka. It has higher levels of CDB and lower levels of THC. Cannabis ruderalis is the short, stalky (1-2.5ft.), rarely growing over 2 feet tall with thin stems and little branching, fat bladed leaves and short harvest cycle. It can grow in cold harsh climates. It has lower levels of THC and lower levels of CDB. In some modern textbooks Cannabis sativa, C.indica, and  C. ruderalis show under the same name which is known as Marijuana. The uses of cannabis for recreational purposes is prohibited in most countries and severe penalties such as Punishing by imprisonment for several years is given by some Asian and Middle Eastern countries. Canada, Georgia, South Africa, and Uruguay, plus 15 states, 2 territories, the District of Columbia in the United States and the Australian Capital Territory in Australia have legalized the uses of cannabis for recreational purposes under various policies and regulations. However, these policies in most countries are regulated by three United Nation treaties: the 1961 single convention on Narcotic Drugs, the 1971 Convention on Psychotropic Substances, and the 1988 Convention against Illicit Traffic in Narcotic Drugs and Psychotropic Substances. In Sri Lanka,  the Poisons, Opium and Dangerous  Drugs Ordinance of 1935 criminalised cannabis but, uses for medicinal purpose is legalized amendment made in colonial law by 1980s and the Ayurveda Act (Act. No. 31 of 1961). According to the Act,  Ayurvedic physicians are allowed to obtain Opium and Cannabis for manufacturing their medicines. The Ayurveda Drugs Corporation of Ministry of health is the only legal source for Cannabis in Sri Lanka and they source the drug mainly from police raids on illegal shipments. This seized  Cannabis is often poor in quality and apparently, it affects on the quality of Ayurveda drugs.  In New Zealand, the uses of Cannabis is banned by the Dangerous Drug Act in 1927. In 2018, medicinal use of cannabis is legalized in New Zeland by Law. In the referendum 2020, the voters have rejected the proposal to legalize recreational use of cannabis by a 50.7% to 48.4% margin.

In the 19th century, Cannabis is included in the narcotic group of plants and its uses, as a drug, has been restricted. However, In 21st-century Cannabis is gaining attraction from scientific communities due to its wide pharmacological properties. Since 2000BCE. Cannabis has been used in India and Sri Lanka. In the Indian community, the common terms for Cannabis preparations are Charas (resin), Ganja (flowers) and Bhang (seed and leaves). Indian drinks such as bhang lassi and bhang thandai are the most common legal uses of cannabis in India. Cannabis was used to prepare Soma (ritual drink) in the vedic period in India. Soma was an intoxicating ritual drink that has been highly praised in the Rigveda ( 1700-1100 BCE). Atharvaveda (c. 1500-100 BCE) mentions Bhanga (Cannabis) as one of the five sacred plants that relieve anxiety. However, the same scriptures warn against the overuse of intoxicants and alcohol and have not encouraged long term uses or abuse of the substance.  In Sri Lanka, all the preparations of Cannabis are known as Kansa. In ancient days, Sri Lankans have been used two-three Cannabis leaves when cooking meats to increase the softness of the meat and improve the digestive process.  In Ayurveda textbooks, Cannabis has been described under Upavisa Varga (Group of sub/less poisonous plants). However, Nigantus (Lexicons) of Ayurveda details cannabis under different plant groups like Guduchyadi, Karaviradi, Abhayadi, Ksupa, Satapushpadi.

What Says in Ayurveda Text:

The review of Swagata Tavhare, Rabinarayan Acharya (2016)  shows that; Bhanga (Cannabis) has been used, as a pharmaceutical processing agent, in 157 formulations being indicated in 40 different disease conditions. Among them, in 154 formulations, it is used as Bhavana media and in 3 formulations as a Swedana media. According to Ayurveda texts, Cannabis has a great medicinal potency such as Deepana (a digestive stimulant), Pachana (digestive), Ruchya (Taste promoter), Madakari (intoxicant), Vyavayi (short-acting), Grahi (withholds secretions), Medhya (memory booster), Rasayana (adapto-immuno-neuro-endocrino-modulator) and those activities were used as a processing media in many formulations. Cannabis is having Tikta rasa (bitter taste), Usna Virya (body warming and long term use dries up the body), Lagu Tiksna Gunas (lightness and sharpness qualities) and Katu(Pungent) vipaka(post digestion effect). Thus, Cannabis pacifies Kapha and Vata dosas, increases Pitta dosas. Therefore, Cannabis increase digestion and causes constipation. According to Rasatarangini (Ayurveda textbook), Cannabis has more than 29 pharmacological indications such as Swapna Karaka( induce sleep), improve reproductive capacity, provides strengths to the gastrointestinal tract,  diuretic, relieves delirium. In Ayurveda, Cannabis is never used in its pure state, but only after purification as it is considered a toxic substance. The ancient Ayurveda texts describe several procedures for the purification or detoxification of Cannabis. To continue…….

Your comments and interesting areas are welcome to discuss in Ayurveda aspects. Please Email: mnsperera80@gmail.com