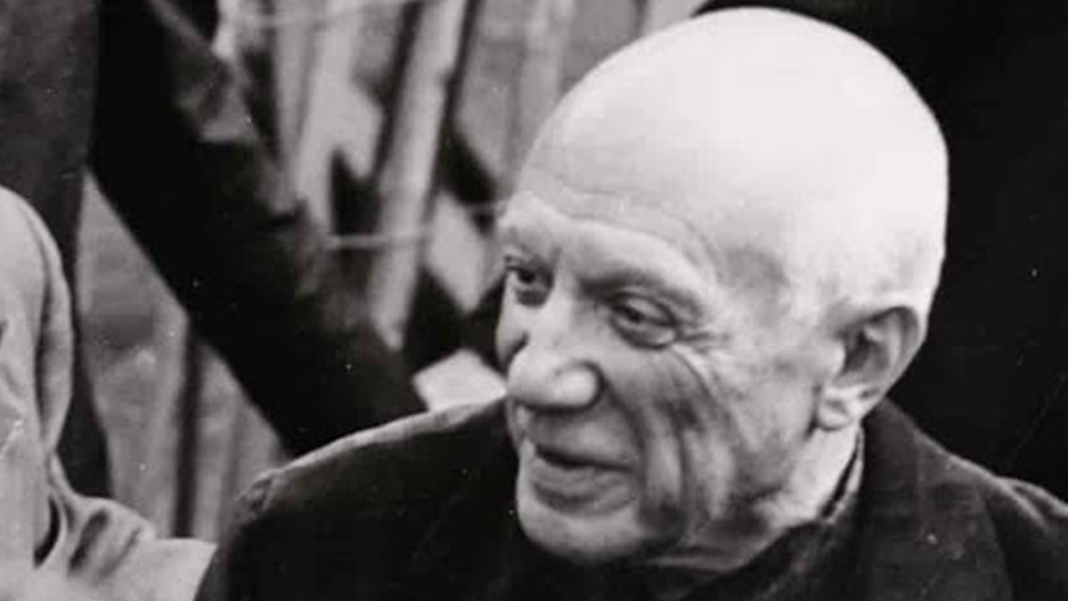 “Art is a lie that guides us to understand the truth. “

“I draw them the way I think, not the way I see things.”

“Drawing is the profession of the blind. He wears what he feels, not what he sees. What he saw was what he told himself.”

Born in Spain on October 25, 1881, Pablo Picasso was born into a life of art. His father was an artist and also worked as an art teacher. From a young age, Picasso had a great love for drawing. At the age of seven, he learned the basics of drawing from his father. Picasso’s father was a traditional painter who believed that in order to become a high-level artist, one must have systematic training, systematic training in drawing living human figures and objects. One day little Picasso completed a painting of a half-finished dove by his father. Picasso’s father realized that his little son had surpassed him. In 1895, Picasso’s seven – year – old sister died of diphtheria. This was a heartbreaking event for little Picasso.
Then they came to Barcelona. Picasso’s father planned to send his son to the Academy of Fine Arts. It took the average student about a month to pass the entrance exam, but it took Picasso about a week. Picasso, 13, attended the school. Picasso’s father rented a small room near the house and allowed Picasso to stay and do his work alone. However, he remained concerned about his son’s artistic development. At the age of 17, in 1897, Picasso entered St. Fernando’s Royal College in Madrid. It was the premier arts education institution in the country. But Picasso did not like the traditional learning style.

After studying in Madrid, Picasso came to Paris in 1900. There he met Max Jacob, a journalist and poet. He taught Picasso language as well as literature. They stayed in the same room. They lived in dire financial straits. Jacob slept through the night and worked during the day. Picasso slept during the day and continued drawing at night. Sometimes Picasso even set fire to his own paintings to warm his little room in the winter.

Although World War I and World War II, as well as the Spanish Civil War, took place during Picasso’s time, he never went to war for any country. That is why he was sometimes called a coward. His anti-war attitudes as well as his aversion to fascism were revealed in his works of art. In 1944, Picasso joined the French Communist Party. But his critique of Stalin’s painting weakened his communist political views within the party. But remained a member of it throughout his life. Picasso strongly condemned the intervention of the United Nations and the United States in the Korean War. He illustrated this with his painting “Massacre in Korea”. He received the International Lenin Peace Prize In 1962.

Picasso’s art life can basically be divided into several eras. The period from 1901-1904 is known as the “Blue Era”. At this time, blue was the most common color in his paintings. The period 1904-1906 is known as his “Pink Age”. Various applications of soft warm colors and pinks abounded in his paintings. Picasso then turned his attention to African art and sculpture. His inspiration later laid the foundation for the “Cubism” he later created. Created by Picasso in association with the artist “Georges Brocke”, this painting tradition is one that makes extensive use of straight lines and geometric shapes. Picasso’s unique painting, Guernica, is a painting of this tradition.
Although many of Picasso’s paintings have been praised by art lovers and critics around the world, Guernica is one of the most acclaimed. Guernica, an ancient city in northern Spain, was the scene of a fierce nine-month war during the Spanish Civil War. The devastation caused by it was revealed by Picasso in this painting.

Although thousands of artists have sprung up around the world, only a handful have survived to this day. This great artist, who devoted his life to the pursuit of his own soul in art, passed away on April 8, 1973.