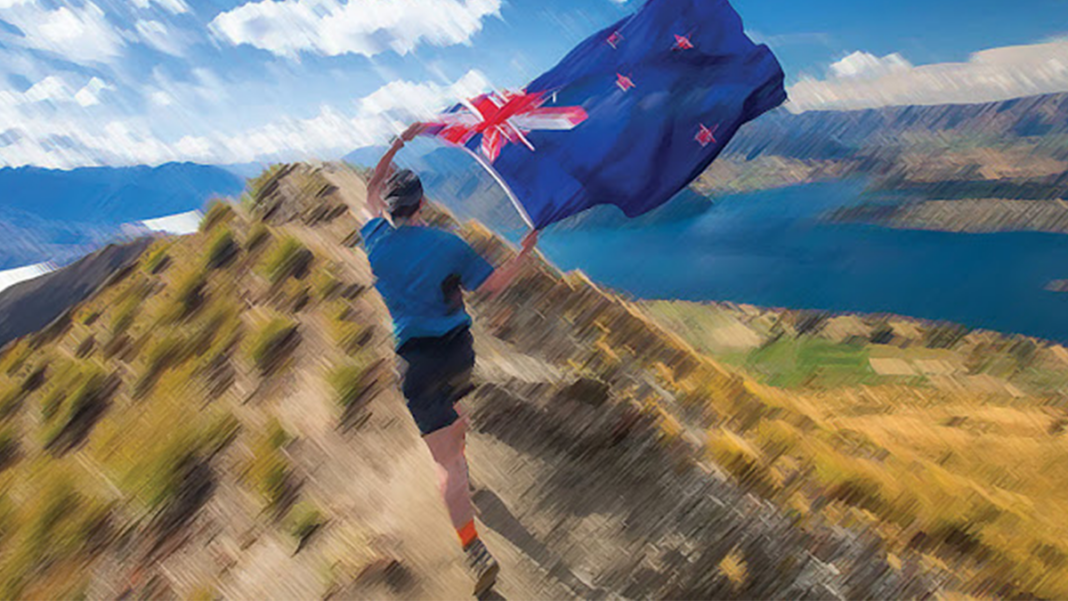 (The ninth article in a series exploring the journey of a Sri Lankan immigrant teen in NZ).

Later in my teenage life, I had started to stare at myself in the mirror with more self-confidence. I believed in myself. If we compare all the challenges in our lives, they are akin to raindrops. Believing in yourself is the difference between running for cover and dancing with a childlike wonderment as the raindrops pelt down.

Early on in my NZ teen life, gaming was an escape from reality. I played all my games on PC. I did not own a console. However, I recall the excitement I gained seeing my friends play Halo in the early days of X-box. Some of the games I commonly played included NBA live, Doom, Quake, Unreal Tournament, Max Payne, Age of Empires and Warcraft. Gaming allowed me to immerse myself in a world without limits. It was glorious to fight demons, battle with aliens, carry impossible weapons, solve mysteries, and be heralded a legendary hero. As an immigrant teen, gaming was also another avenue to build connections. United by a common interest in games and other things, I had an immigrant group of friends who lived in my neighbourhood. One of our favourite past times was going to the Hutt library to get the free demo games from magazines. The fun we had trialling out new games was endless. Games took us on journeys and helped us write our own stories. So in some ways, gaming paved the way for friendships and joy beyond the digital realm.

The flipside of gaming is its addictive potential. If left unchecked, it can consume your life. Fortunately, years of regulated gaming with passwords and curfews in my younger years meant I had more self-control in my teens. I knew that I would never become a professional gamer and that studies would help me become a productive member of society. With the digital capabilities of the modern world, I understand teens finding comfort in a virtual world through games and social media. The physical and mental limitations of regular life are a constant reality check. It is a blessing to escape the constraints of life even momentarily. However, with self-acceptance, I found the strength to battle societal judgement. It was less important to be accepted and more critical to carve out my own path. As I became accustomed to the Kiwi life and built up a network of friends, the yearning to fit in dissipated. I felt more assured. Fair to say that there was a little extra swag in my step.

One of my great memories in High School was attending “Hands-on Science” at the University of Otago. Hands-on Science is a weeklong program where you socialise with many other students from around the county while participating in academic activities. It was so much fun that I walked away, thinking if one week could be this good, University will be magical. There are many great memories from Hands-on Science. However, one defining moment remains etched in my mind. It was a competition for all students. We were split into groups and asked to do a range of challenges. One of the challenges was to dance on our team table in front of hundreds of other students. For some, this endeavour may not seem very tough. To others, this may be an impossible task. As an immigrant teen, I always had a hesitation to push too far outside my comfort zone. Sri Lankan culture encourages a measured approach to life. But I was no longer the same kid that left the shores of Ceylon. So much had changed. Life in Aotearoa had shaped me to be a different person. In that brief yet significant moment, I threw caution to a side and danced on that table like a boy possessed. I was free from the many walls that I had built around myself. I no longer needed to fit in. After years of trying to find my place in the land of the long white cloud, I knew Otago was where I belonged. A year passed before I returned to Dunedin in 2007 to pursue my higher education. My time at Otago will forever be one of the most incredible chapters of my life. But that is a story for another day.New Zealand, in all its natural beauty, the kindness of people, the unforgiving teen antics and the unique lifestyle, had captured my heart. Although I grew up in Wellington, I completed my immigrant journey to be a Sri Lankan-Kiwi in Otago. So it is fair to say I am an immigrant and proud to be one. In the next article, I will revisit some memories as I conclude this series of articles about the journey to “Finding my place in the land of the long white cloud”.