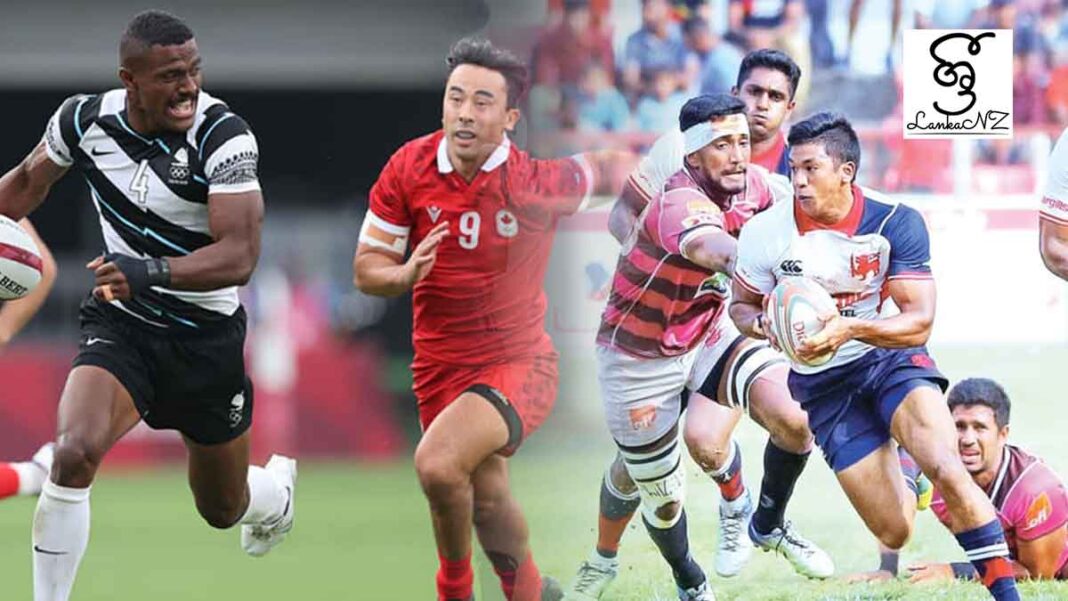 Kandy SC Emerged Local Rugby champions for the 22nd time while Blues and Crusaders are chasing for the DHL Super Rugby Pacific cup here in Aotearoa.

Defending champions Kandy SC won the 2022 Nippon paint Rugby League for record breaking 22nd time. The league was started months ago due to COVID and the country’s current financial economic situation dragged out the games for a few more months. Finally the league came to a full stop due to the current situation in the country. This was the 22nd time Kandy SC won the league, having lost only 5 times in their 27 years of appearance after 1994. 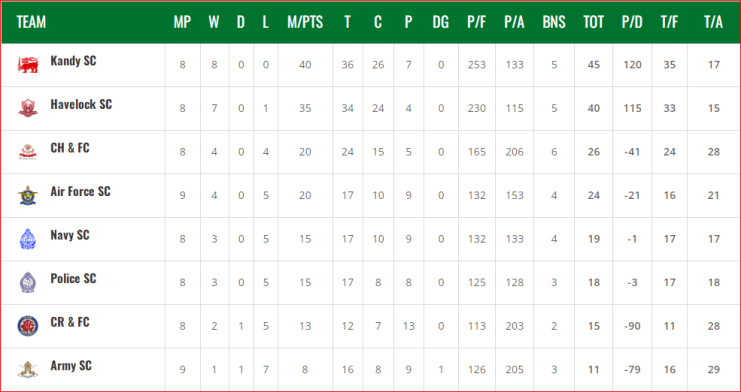 Hill capital giant Kandy SC alongside CR & FC, CH & FC and Havelock SC from Colombo and heavy weight Army SC, Navy SC, Police SC, Air Force SC were grounded to the battlefield to win the prestigious championship. The tournament was played in different locations in home and away format but had to postpone a few matches due to the pandemic. In round one each team played with each other and once again Kandy SC was unbeaten with 45 points while Havelock finished 2nd with 40 points as they only lost to Kandy. Buddima Piyarathne was the leading try scorer while Tharinda Ratwatte’s boot made most of the points alongside under the leadership of Nigel Ratwatte and tireless players like Srinath Sooriyabandara, Shehan Pathirana and Damith Dissanayake’s contribution were vital for Kandy to lift the cup for another year. Fazil Marija’s tactical coaching style was behind the success of the boys from hill capital. 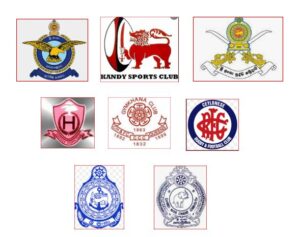 Meanwhile, here in Aotearoa 5 New Zealand based conferences alongside another 5 from Australia with Fijian Drua and Moana Pacifica entered to the super 12 league championship for the first time in history. Christchurch based Crusaders the most successful super rugby team in the region with 10 titles alongside Dunedin based Highlanders, Hurricanes from Wellington, Chiefs in Waikato and Auckland based Blues among the 5 teams here in New Zealand. New South Wales Waratahs, Queensland Reds, Melbourne Rebels, Brumbies from Canberra and Perth based Western Force are the teams from Australia. 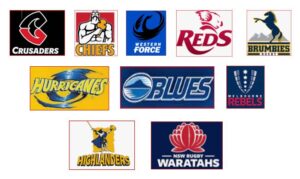 Each team played 14 matches in a home and away format that included Southern derbies like Crusaders VS Highlanders and Northern Derbies like Chiefs VS Blues. After the preliminary round, Blues finished top of the tables where Crusaders finished 2nd and heading into the quarterfinals with 6 other teams. By the time I write this Crusader thrashed Reds by 37-15 in Christchurch by marching into the Semi finals. Meanwhile, tournament favorites Blues will host underdogs Highlanders in Eden Park, in form Chiefs will meet New South Wales Waratahs in Waikato and Brumbies locked down with dangerous Hurricanes. In a couple of weeks, we will witness the DHL Pacific Super Rugby Champions either from a team from New Zealand or Australia.

However, as a rugby loving nation and spectators with great passion about rugby that included both Kiwi and Lankans will open their eyes to see which team is going to be crowned as 2022 champions.