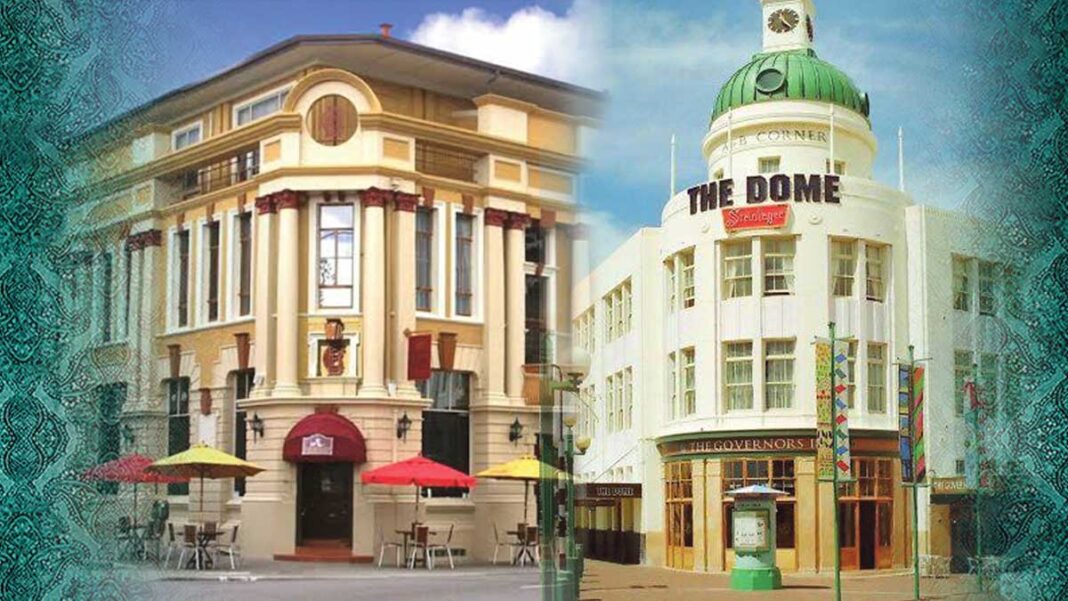 Fires destroyed most of the commercial heart of Napier. The city was rebuilt in the style of that era and by the end of the decade, Napier was the newest city on the globe.

Nowhere else can you see such a variety of buildings in the style of the 1930s- Stripped Classical, Spanish Misson, and above all Art Deco, the style of the 20th Century. Napier’s Art Deco is unique, with Maori motifs and the buildings of Loi]uis Hay, Admirer of the great Frank Lloyd Wright. 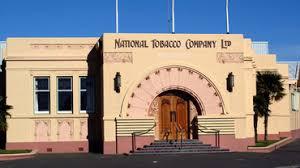 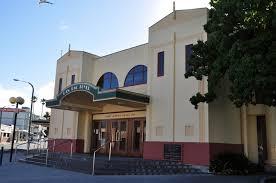 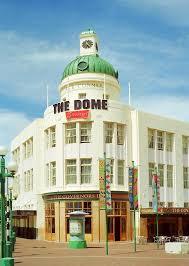 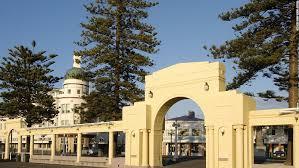 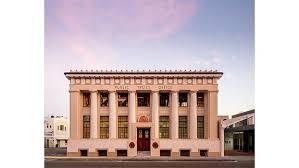 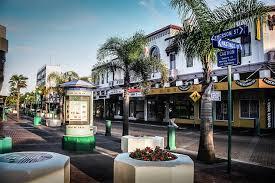 One of the region’s most interesting buildings is the county hotel owned by Angela Brons’.

The County Hotel building was originally constructed in 1909 for the Hawke’s Bay County Council. It is now the only example of the Victorian-Edwardian classical style that survived the devastating 1931 Napier earthquake,

The building remained the traditional location of the Hawke’s Bay County Council administration until 1987, when the need for greater space forced the council to relocate to new premises in Hastings. The New Zealand Shipping Company Limited, Robert Dobson & Co. Accountants, and the former Napier Municipal Electricity Department have also been housed within these walls, which are now home to The County Hotel.

During 1993, restoration work began with an aim to return the building to its former glory and to transform it into a boutique hotel, full of character, distinction and charm. Original Edwardian Gothic features with Art Deco influences have been lovingly preserved, including the high ceilings, wood panelling and fine detailing transforming the former County Council building into Napier’s premier hotel.

The hotel has a well-stocked library and a reading room, complete with decanters of complimentary fine port 18 luxuries rooms’ names with native birds in New Zealand. Its award-winning Wine Street Restaurant including a classic small wooden bar with beautifully decorated walls with all the different wines bottles from Hawkes bay gives you an Edwardian elegant fine dining experience and its church ills bar name after Sir Winston Churchill’s and with one area decorated by Local artist Martin Poppelwell.

In a year where the hospitality industry has been among the hardest hit by covid -19 and subsequent lockdowns, the hotel has been ranked in the top one per cent of the properties worldwide from The Travellers’ Choice Best of the Best Awards is Trip Advisor’s highest recognition and is presented annually to those businesses that are the Best on the platform, earn an excellent review from travellers. The award gave them “that boost to keep on going ‘’  on that time.

This magnificent Art Deco City will remain known as the Art Deco Capital of the World and The County Hotel will proudly stand there and remind the world history of this magnificent Earthquake and its rebirth.