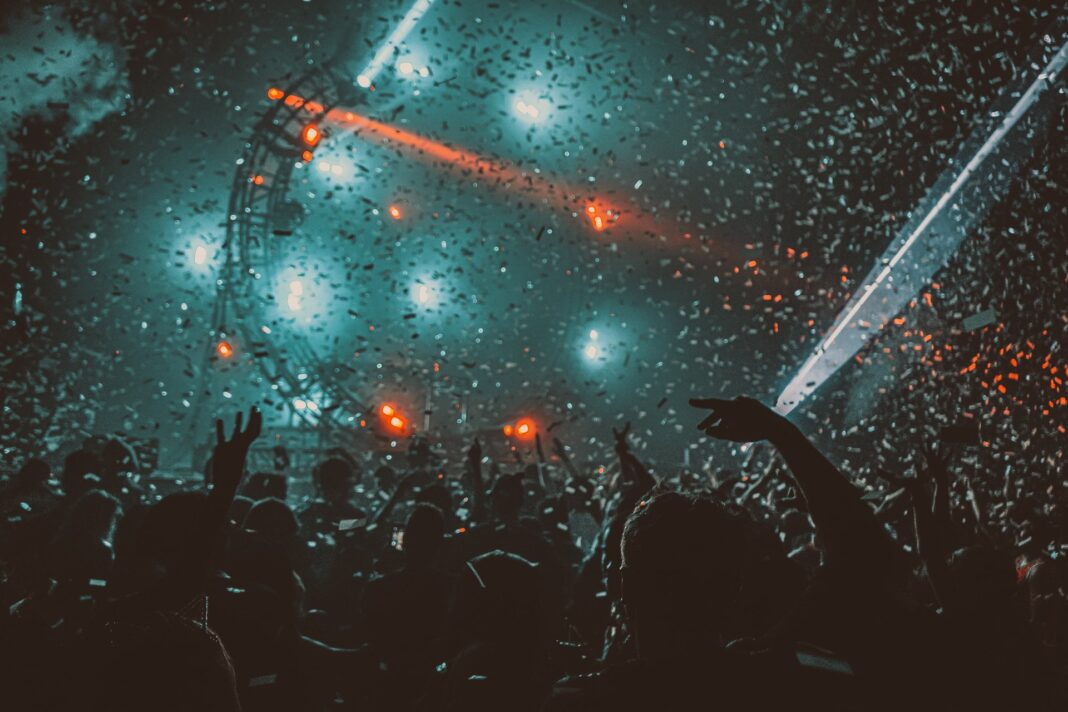 Her name was Pallavi. And Neerad liked her, as did all the other boys in the 9th standard class of St. Vincent’s High Secondary School in Pune. With her good-looks, excellent grades and self-confidence, she was the star of the class. Neerad was content to admire her from afar, as he wasn’t the kind of boy who could easily talk to girls.

He had thus been practicing daily for three months in preparation for the school’s annual singing contest. “If I win that contest, Pallavi will be mine,” he often thought to himself. The crucial day dawned.

As he hoped, Pallavi was there in the front row. He sang “Tanha Dil” (Lonely heart) a hit song from a Hindi movie, and from the applause knew he had sung well. What was sweeter was Pallavi’s look of genuine appreciation.

Singers came and went but so far only Neerad had really shone. Now it was Sudhir Mishra from the 10th std, the class nerd, who was going to sing. Honestly, Sudhir had no business singing but the way Neerad and all his other friends, started laughing uncontrollably and even shouting “Boo!” “Boo!” was cruel by any standards. Sudhir himself slunk away from the stage when his song was done.

As expected, Neerad won the first prize. He grabbed the trophy and scanned the audience for Pallavi. She wasn’t there. When he came out of the auditorium, he saw her sitting with Sudhir, comforting him. “Why did you have to make fun of him, you idiot?” she said to Neerad. He was silent

” Maybe Sudhir’s not a good singer, maybe he can’t sing, that doesn’t give you the right to make fun of him. At least he’s trying to take part in something which he’s not good at. Have you ever even tried that? Do you have any idea how he must have felt? She placed her hand on Sudhir’s shoulder while he sat in silence.

” Sudhir, I am really sorry for what we did. I know it might sound insincere but I really mean it,” Neerad said finally.

Sudhir shook his head and choked back tears.

After a while, he asked “Pallavi, not going back home?” She didn’t answer for some time.

“Sudhir’s house isn’t far from mine. When his dad comes, I’ll go with him,” she said. He started trudging back home, his trophy now just a piece of worthless metal.