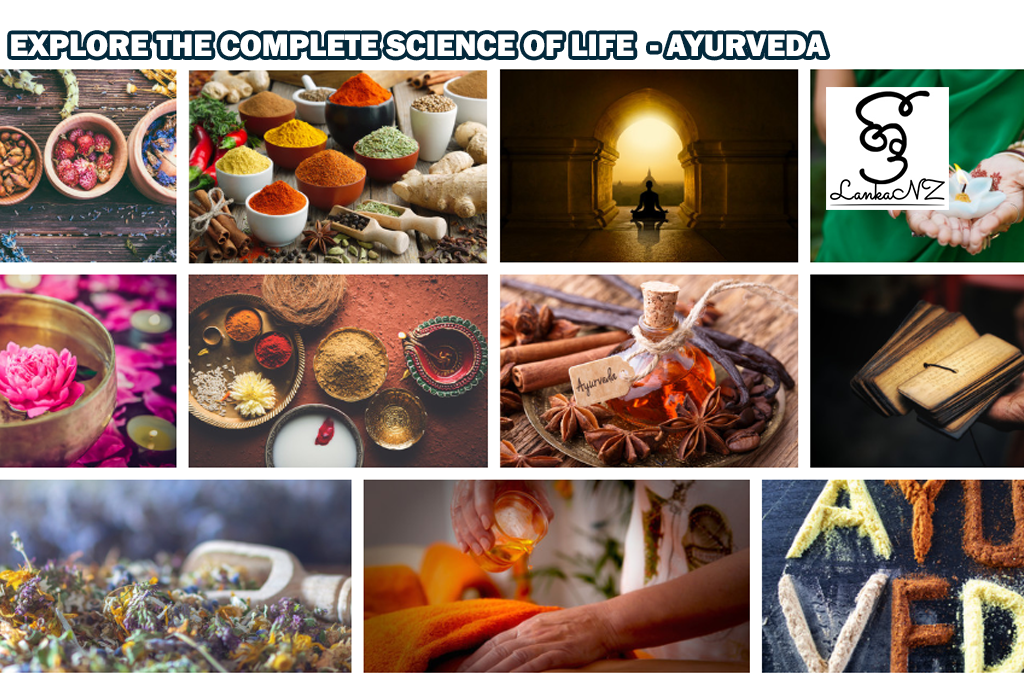 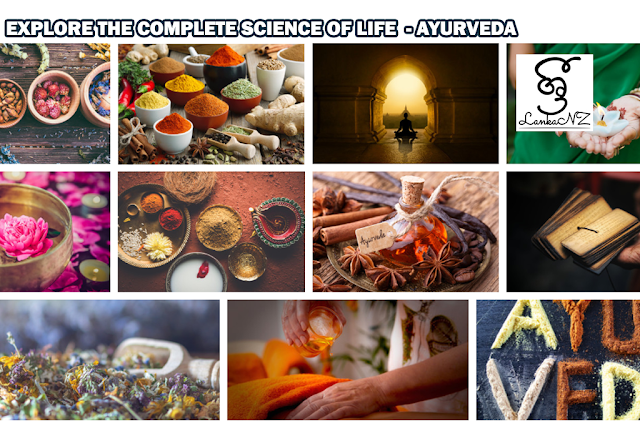 Ayurveda is one of the major formal medicine systems which was originated 5000 years ago in the South Asian continent. It is widely known factor that the Ayurveda was born in India and four Vedas (The ancient sacred written books which called “Atharvaveda”, “Yajurveda”, “Rigveda”, and “Samaveda”.) were the foundation of Ayurveda medicine. The basic principles of Ayurveda were derived from the Hindu philosophical teaching called “Vaisheshika”, ‘Naya”, ‘Samkhya”. The term Ayurveda implies the science of life and longevity. The Ayurveda defines a person who has balanced ‘Doshas’, balanced ‘Agni’, properly formed ‘Dhatu’, proper elimination of ‘Malas’, and happy clear soul, senses and mind as a healthy person. This definition is almost similar to the definition of a healthy person in modern western medicine but more descriptive. However, the modern evidence-based scientific world considers this holistic, traditional medical system as an alternative medical system or complementary medicine due to its low evidence-based practice as the origin is believed to be from god.
According to Ayurveda main classical texts, such as “Sushrutha Samhita” and “Charaka Samhita”, the knowledge of Ayurveda had transmitted from God Brahma to Sages and then to humans for human well-being and this story is called as “Ayurvedavatharanaya”.The God “Danvantari” was known as the God of Ayurveda Medicine. The knowledge of Ayurveda was passed on generation to generation through various oral and writing narration. The information about the structure of the human body, body function, diseases, diagnosis methods, healing properties of the herbs, treatments, and theories were composed in the form of poems called ‘Shloka’ in several Samhita books. All aspect of Ayurveda medicine is described in “Charaka Samhita”. “Sushrutha Samhita” is given more priority to describes the science of surgery. These both legendary compilations are still widely used by Ayurveda practitioners.

Since the time of King Rawana, Sri Lankans had been practising traditional medicine system which is unique to the Island. The textbooks such as Arkakprakashaya which was written by King Rawana (It is a doubtable factor as this book had written in the Sanskrit language.)  and “Sarartha Sangrahaya” which was written by King Buddadasa provide evidence for the existence of a Sri Lankan medicine system. Robert Knox who is the author of the book titled ‘A historical relations of the Island Ceylon in the East Indies’ stated  that “there is no professional medical practitioner in Ceylon, but everyone has a certain competence in the subject. Everyone is a doctor among them. They get their medicines prepared out of the forest leaves, barks of trees”.  There is a foundation of an ancient Ayurveda hospital near Mihinthala mountain which was built in 247 B.C. and this hospital is considered as the world oldest Ayurveda hospital. All these facts prove that Sri Lanka has its own traditional medicine system. However, the traditional medicine system in Sri Lanka had been influenced by the Indian Ayurveda system due to various Indian interventions. As a result, Sri Lankans practiced Ayurveda in harmony with the own traditional medicine knowledge throughout history. Therefore, Sri Lankan Indigenous medicine systems have uniqueness as opposed to Indian Ayurveda medicine system even though, Sri Lankan and Indian Ayurveda systems are based on similar basic concepts.
In practice, Ayurveda has eight branches which are known as “Ashtanga Ayurveda”. They are ‘Kayachikitsa tantra’ (internal medicine treatments), ‘Shalya tantra’ (surgical treatments), ‘Shalakya tantra’ (otorhinolaryngological treatments), ‘Agada tantra’ (toxicological studies), ‘Kaumara Bhritya’ (paediatrics treatments), ‘Rasayana tantra’ (the study of geriatrics), ‘Vajikarana tantra’ (treatment through aphrodisiac and eugenics), ‘Bhootavidya’ (treatments of psychological disorders). There are two major basic concepts in Ayurveda that called ‘Pancha Mahabhoota’ (Vayu=Air, Aph=Water, Teja=Fire, Prithvi= Earth, Akash=space) concept and ‘Tridosha’ (Vata, Pitta, Kapha) concept. Ayurveda texts explain the composition of the entire universe as five basic elements called ‘Pancha Mahaboota’. The same five elements form the ‘Thridoshas’ of the human body in varying combinations and control the physiological function of the human body. As described in Ayurveda, each dosha has five sub doshas which help to demonstrate all physiological functions in the human body. This covers all findings in modern medical science such as hormone functions, enzyme functions, and other metabolic functions in cells. Basically ‘Vata Doshas’ are responsible for the all types of cellular transports, electrolyte balances, waste products eliminations. The dryness or cold can aggravate the ‘Vata Dosha’. ‘Pitta Doshas’ control body temperature, hunger, thirst, and optic nerve conditions. The heat conditions increase ‘Pitta’ effects in the human body. ‘Kapha Dosha’ is responsible for stability, compactness of the body and it provides lubrication such as lubrication to the joints. Further concepts including Agni concepts, diagnosis methods, and major treatment methods will be discussed in the next article.
Your comments and interesting areas are welcome to discuss in Ayurveda aspects. Please Email: mnsperera80@gmail.com
Dr (Mrs.) Nadeeka S. Perera,
MPA (PIM-SJP-SL), BAMS(UOC-SL), Dip. In Counselling (IOP-SL)
Ayurvedic Physician,
Dunedin, New Zealand.
Facebook Comments Box

Wondering whether you are eligible for the New 2021 Resident Visa? Here’s what you need to know!