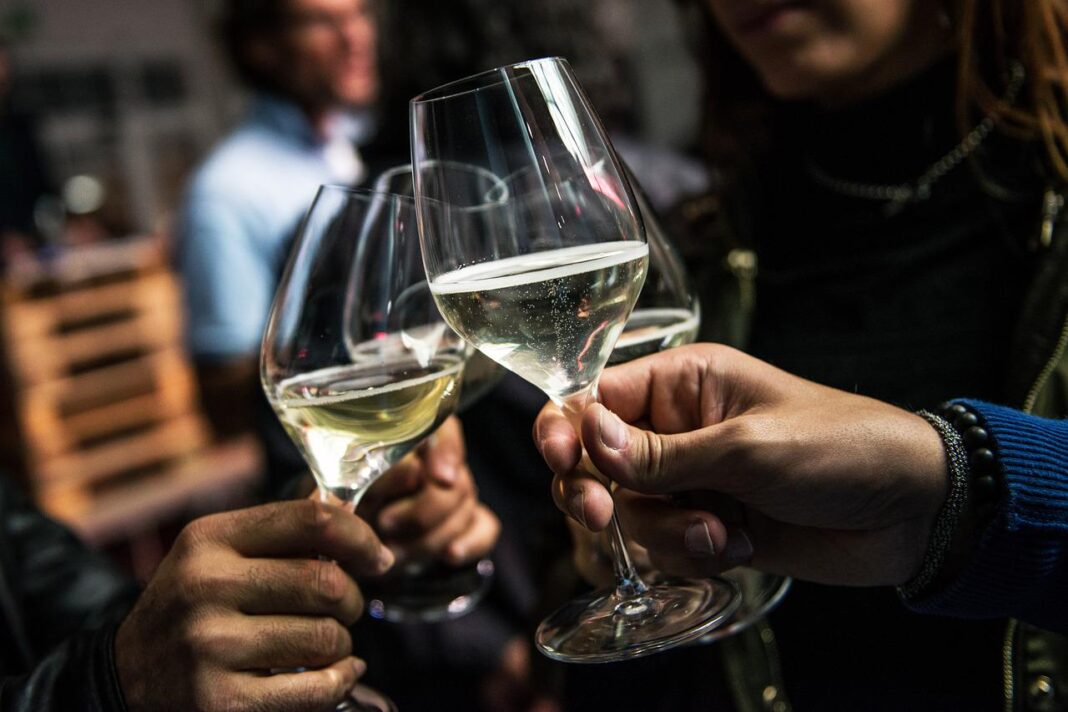 During a part of my working life I was responsible for providing advice to the government on international forestry policy. Among other things, that included leading delegations of officials to international meetings. As head you were responsible for the delegation’s welfare and discipline. But they were not difficult tasks because members generally behaved responsibly.

But not always. On one occasion I was heading a delegation for a meeting in Moscow. One evening the hosts had organised some drinks during the meeting. I thought it was not a good idea but didn’t want to protest, which would have displeased the hosts. The waiters kept on filling the little glasses beside each one with Vodka and they never took no for an answer. The result was, to cut a long story short, one of my delegation members got inebriated and had to be helped into our vehicle to get back to the hotel.

I would have laughed it off but a number of my own delegates were pressuring me to report him for bringing disrepute to the country. My own assessment was he was young and probably the first time exposed to Vodka and his behaviour did not cause any harm to the meeting. On the other hand, an adverse entry in his personal file could have long-term repercussions on his career. I felt that would be harsh. But I had to listen to both sides.

The following morning he came into my room and apologised for the episode. As I thought it was the first time with Vodka and never realised how lethal it was. He was deeply concerned that I would report the incident to his bosses. At the end of our conversation, I felt more comfortable about my decision not to take it any further.

After our conversation, he opened the door to exit but turned back and said, “Can I ask you a question”. I said, “Sure”.

“I saw you drank everything the waiters served but you remained sober as a rock right through. How come?”

“Ah, that is where maturity and experience come in”. I told him. “ I knew how intoxicating Vodka taken neat was. So each time they filled I quietly emptied most of the glass into a dustbin that was under my table and filled the glass with water.

He closed the door muttering, “Maturity and experience”