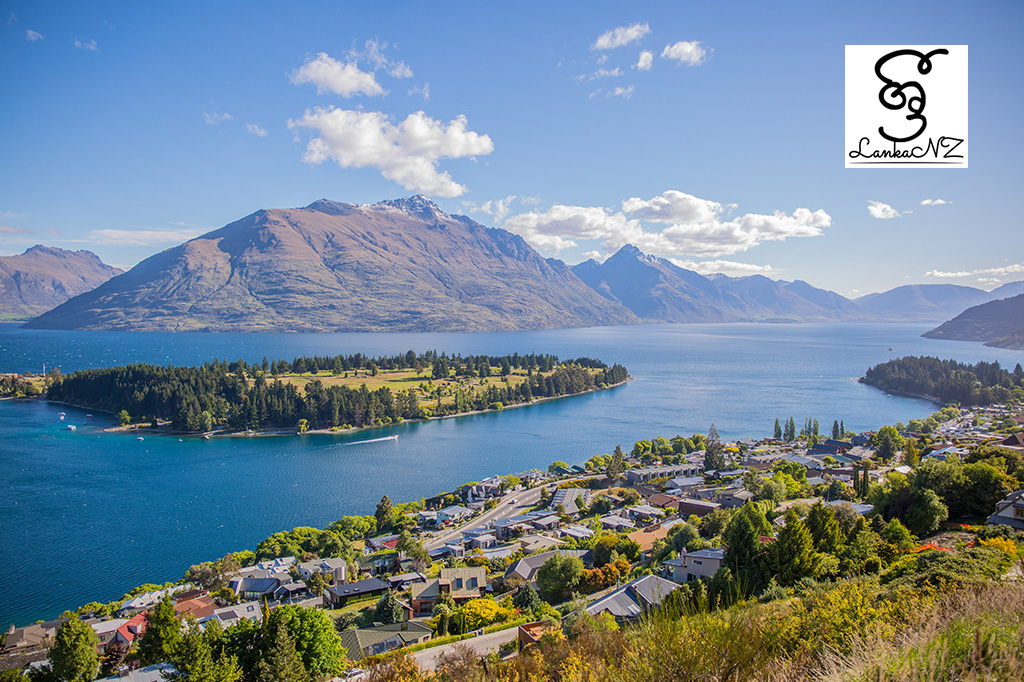 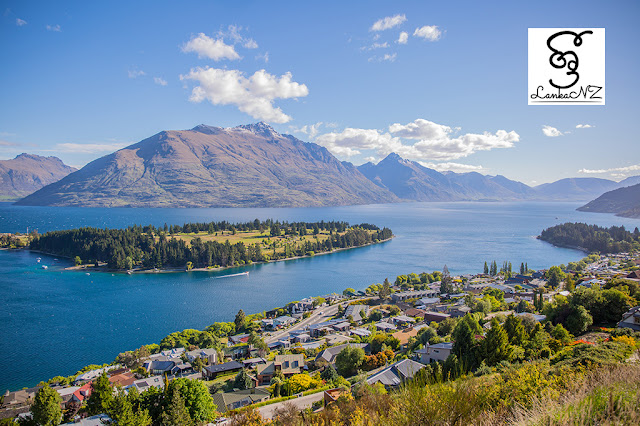 Is this the Paradise?

Since ancient times ‘Serendib, or Ceylon’ has been described as a “paradise. Is Sri Lanka the same? (If so we would not have been here.) According to many of our diaspora, Aotearoa , the “land of the long white cloud”, is very close to a paradise. One early author, may be GBS, has stated  “New Zealand is really a communist state but the people are not aware of it.”
Those days in schools we studied  geography. There we learned that New Zealand was a beautiful country to live. It was my dream, one day to visit this land. How fortunate that now we live here.
We came here in 2007 as permanent residents; sponsored by our son and as such we were not entitled to any immediate financial benefits.   So we  lived with our son for about six months, in their three roomed house. It was a bit too tight with a baby of crawling age.   So we moved into a separate house.
When  our savings were dwindling we started a dialogue with the ‘Work and Income’,  appealing for an emergency benefit. Our argument was that the family of my son, when he sponsored us had only three members but by then it had increased to four.   After a few meetings, our case manager said “ Now go home. Tonight at 12’ O clock you’ll get a sweep”. She kept her words, next day we found an unbelievable  sum credited to our account. From there on, the emergency benefit continued.
Some of us find fault with the NZ medical system. Here is one experience. I  collapsed and lay on the carpet, unable to get up. My wife dialed 111.  In less than 10 mts. a nurse appeared. Whenever she tried to pull me up I screamed.  Her pain killers had no effect. Finally she  brought a cylinder from her vehicle and administered a gas and pulled me up. She also performed a couple of tests along with an ECG. It was almost a complete medical checkup that would have cost a fortune in another country.
She went away and returned in the evening. and rechecked my pressure and assured me that the condition was not serious at all. Her diagnosis was that it may been due to something similar to muscular spasms in the lower back region.
It was not the custom to give  tips or presents for a service in this country ,  yet with a trembling hand we gave a pack of Ceylon tea, which she did not refuse due to politeness.
As it happens to many parents that come here, we also had to follow a LLB. course. ( Lamaynge Lamai Balaganeema.)   I was given a white car , which sometimes stopped with no start. One day it stopped right around a roundabout. I got down clueless. Like a funeral procession there was a stream of vehicles, all waiting in silence, no tooting. One kiwi lady pedestrian came to my help and we managed to get the car to a side, clearing the road.
I could use the SL driving licence for a year. So I used to bring  my granddaughter from her school. Approaching a T junction , coming from left As I entered the main road and turned right I saw a car speeding in my rear view mirror. Giving him ample room to overtake me on my right I moved to the left.  He tooted, stopped the car and scolded me in a high tone.  Nobody had instructed me that I should allow a passerby to overtake on the left.
Another day , as I was waiting to collect my grandchild from school, I noted a flat tyre. When my wife was about to dial AA for help a young smart man, with a goat beard, appeared from inside a truck and pulled out my spare wheel. He fixed in in a jiffy and went away only with a ‘thank you’ from us.
After a game of table tennis , I wanted to come home by train. I usually take the car but that day I wanted to use the ‘Gold card’. By about 12:30 I waited at the Redwood station to go to Linden. The rail station using high tech,  displayed the time of trains electronically. There wasn’t a soul to get information. According to that there was a train in 10 mts. So I waited as count down went on, 9. 8. 7 and so on.  To  my surprise there were no other passengers at the station. The train came on time , but speeded away without stopping. It was a goods train running express to Auckland.
Upali Salpadoru
Facebook Comments Box